We’re playing and you can still get tickets here – 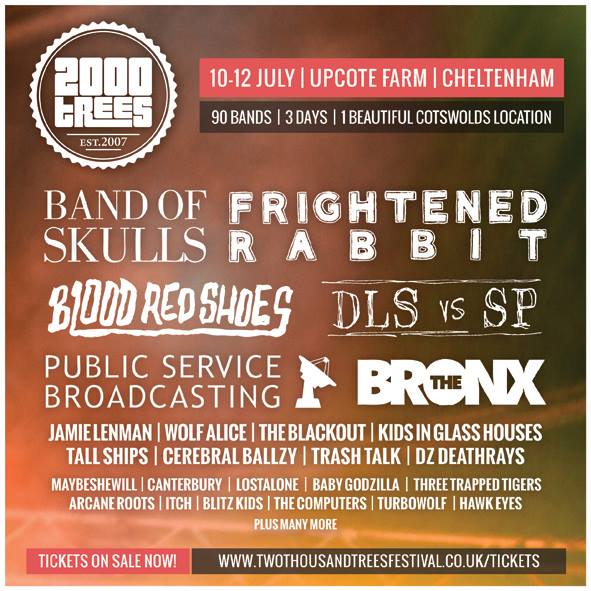 Stoked to announce we’ll be playing at the Deadpunk Bank Holiday Special25 August! Other bands include The Flatliners, The Front Bottoms & Above Them. 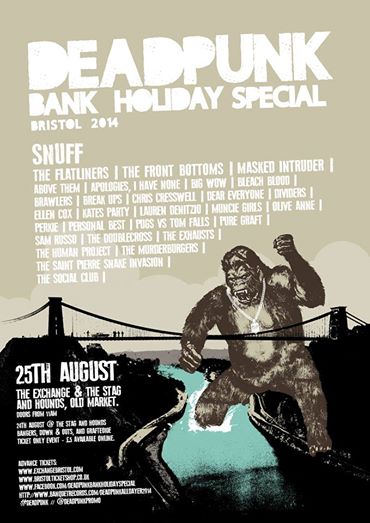 I (being Jamie) have picked my top ten acts playing this years Camden Rocks Festival for the good people of The Punk Archive – featuring the likes of Slaves, Get Cape. Wear Cape. Fly, Apologies, I Have None, Crazy Arm, Sonic Boom Six and about 5 more.

Who will you be watching (apart from us, obviously)? 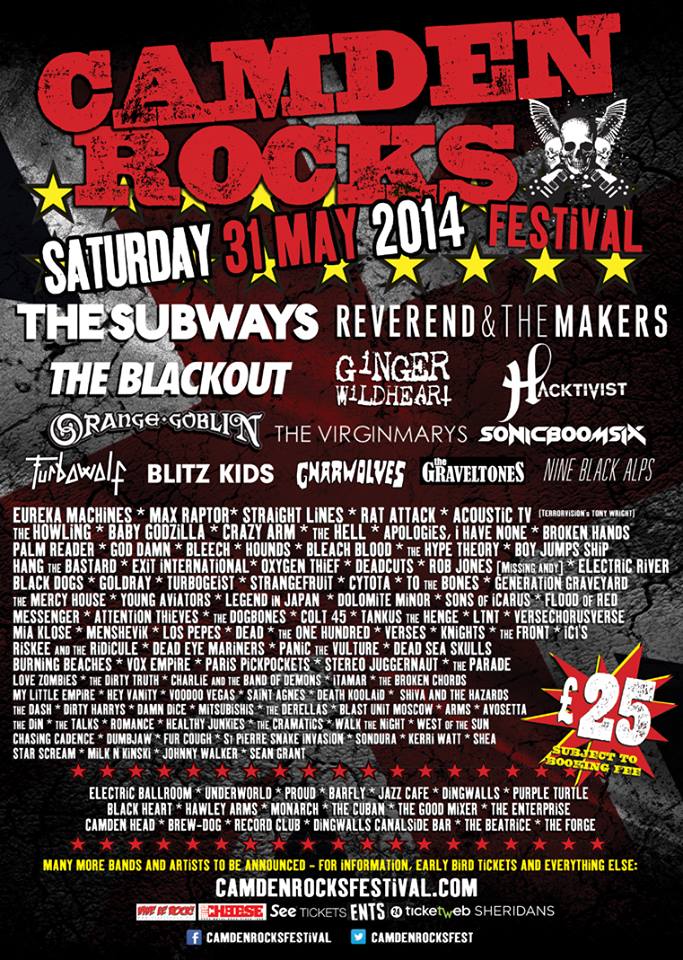 Next show at Camden Rocks Festival

Just to remind you all – we’re playing Camden Rocks Festival at The Monarch on 31st May! Come down and party!

Tix are available from here:

VULTURE HOUND REVIEW OF OUR GIG AT THE 100 CLUB

Vulture Hound have reviewed our gig with Itch | Astroid Boys | POLAR ZU at The 100 Club.

“Bleach Blood need to start getting on bigger stages. These small ones can barely contain front man Jamie Jazz. This band does not stop. The energy with which they play and sing displays a belief in their music and an honesty in the emotion they portray.” 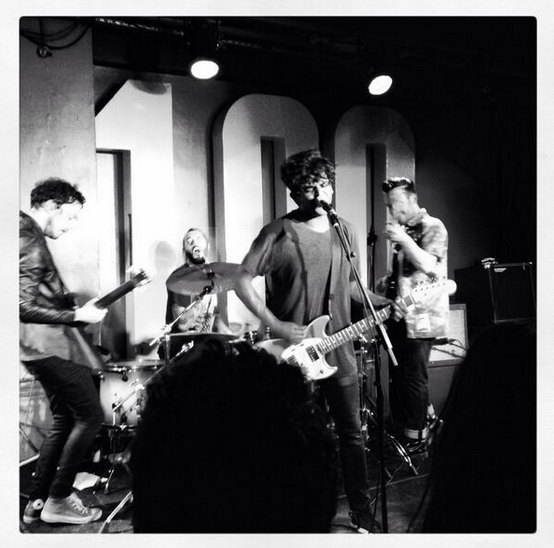 Thanks to all who came down to the 100 Club last night!

Thank you to all of those who came and saw us support Itch at the 100 Club last night – we had a blast!

Proud to announce that we’ll be playing this years 2000 Trees Festival – easily one of our favourite festivals in the UK! Also on the line-up are label mates Natives & Kids In Glass Houses, plus Itch, Gnarwolves, Turbowolf, The Bronx, Cerebral Ballzy  and many, many more. See you all there!

Head over to our friends at The Punk Archive – Jamie’s second installment of the tour diary is up on their site! Click here. 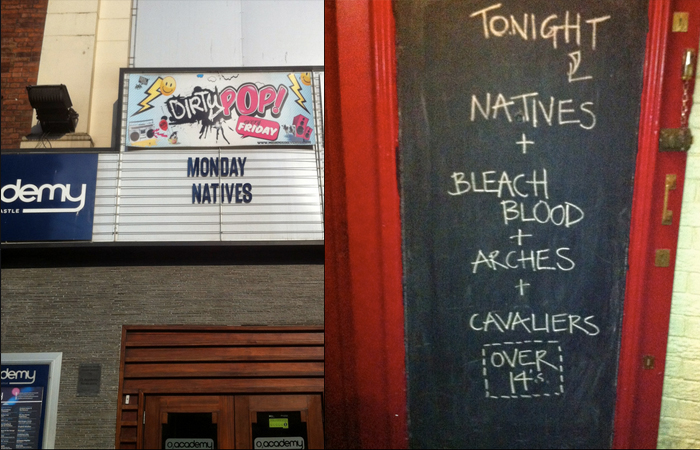 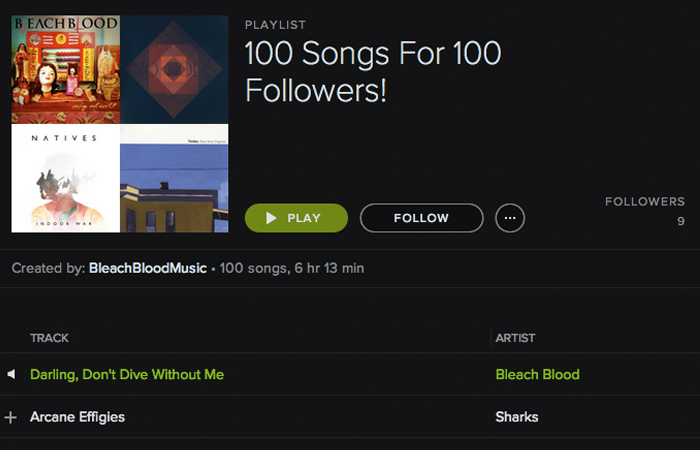 Itch’s main support at The 100 Club

We very proud to announce we will be main support to Itch at The 100 Club on the 6th of May. Astroid Boys and Polar Zu will also be supporting!

Tickets are on sale now from here. 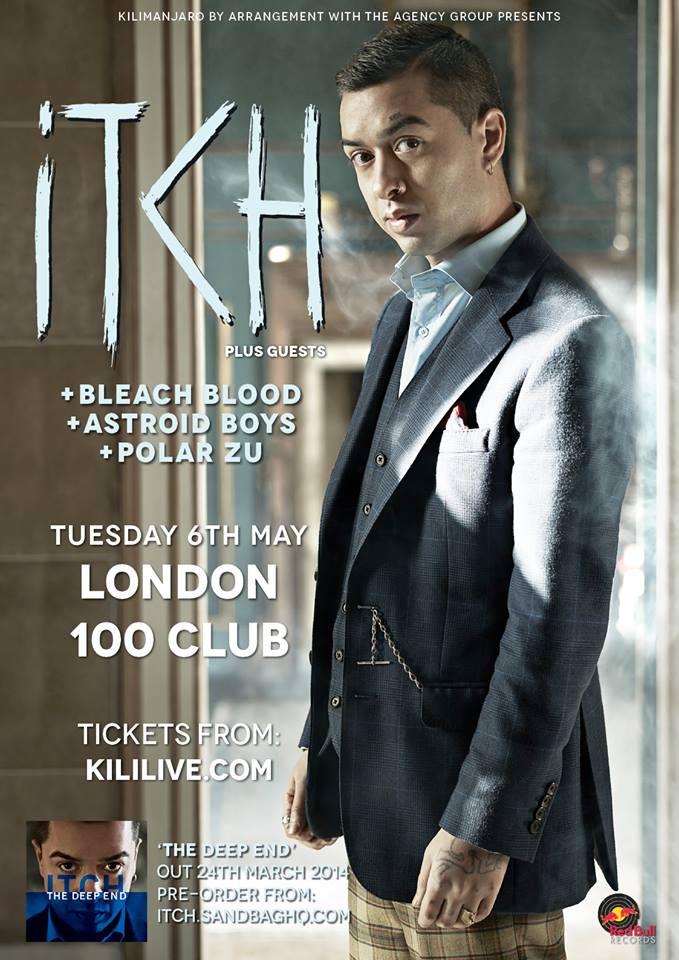 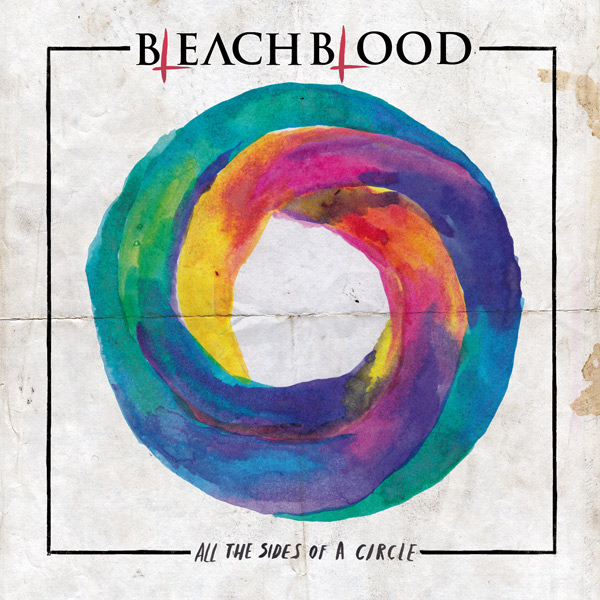