‘Pleased To Meet You’ is OUT NOW!

Our new single ‘Pleased To Meet You’ is OUT NOW! Download from iTunes or stream the track on Spotify! 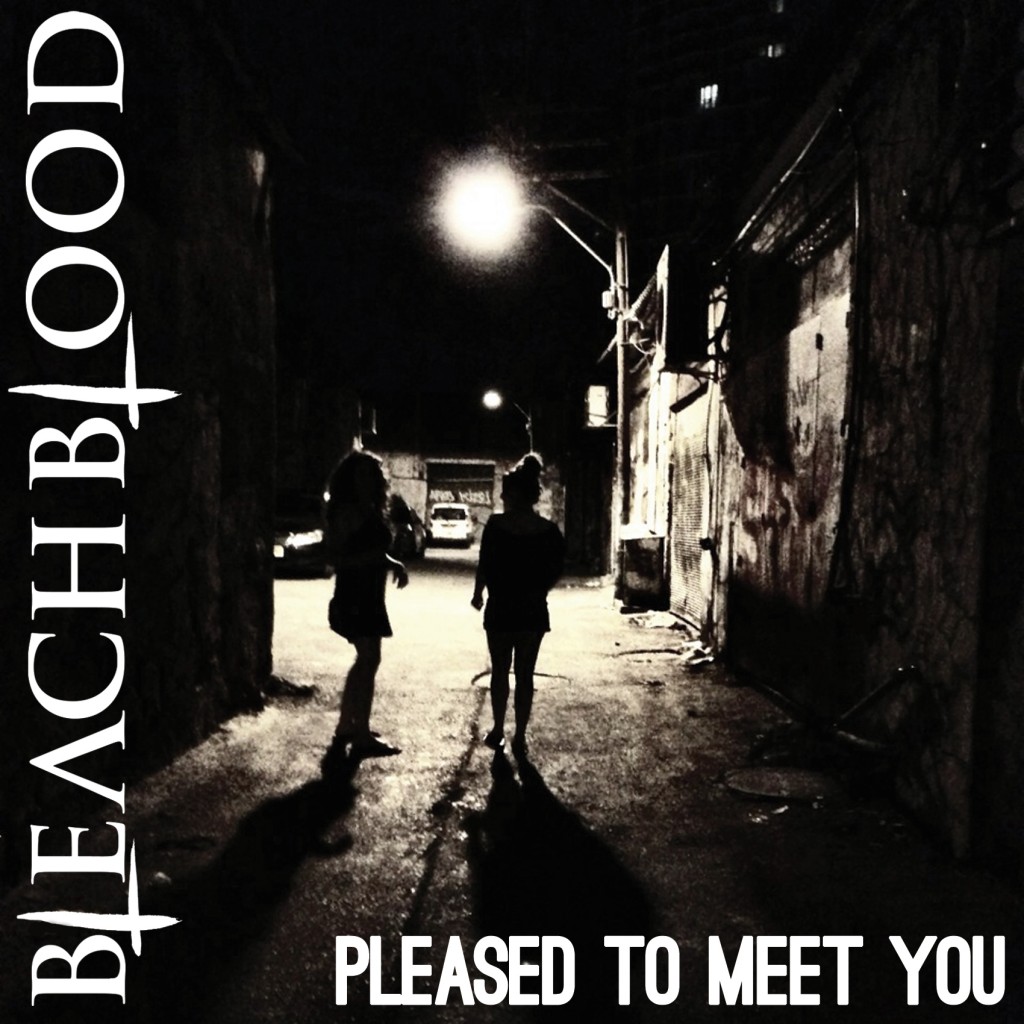 The rumours are true… We are making our Kingston debut! Next Thursday at New Slang – Kingston along with those charming Psychopath garage punks Plague Vendor!

AND ITS NEW SLANGS 8th BIRTHDAY!!!

Tix from Banquet Records – all the details on the event.

More love for our new single “Pleased To Meet You” – this time from Subba-Cultcha.com!

“Here’s an interesting one for you… we wanted to introduce Jamie Jazz’s new band Bleach Blood and their debut single “Pleased To meet You”. It comes from their soon to be released debut album All Sides Of A Circle and we’re huge fans. It’s catchy features fantastic guitar riffs and has an overwhelmingly cheery feeling to it. What’s not to like?! Seriously, have a listen for yourself… you wont be disappointed!” 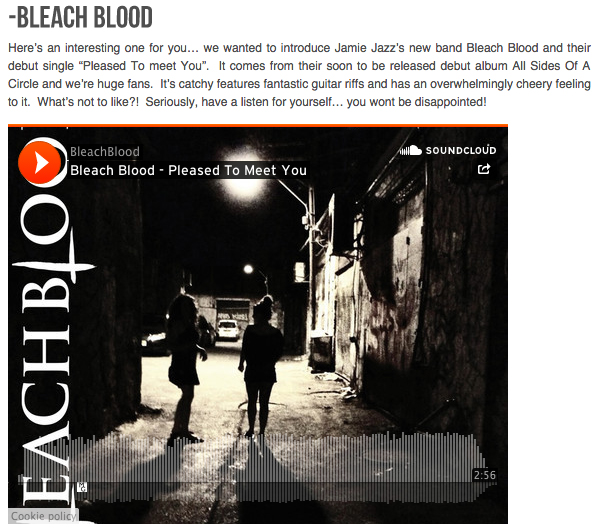 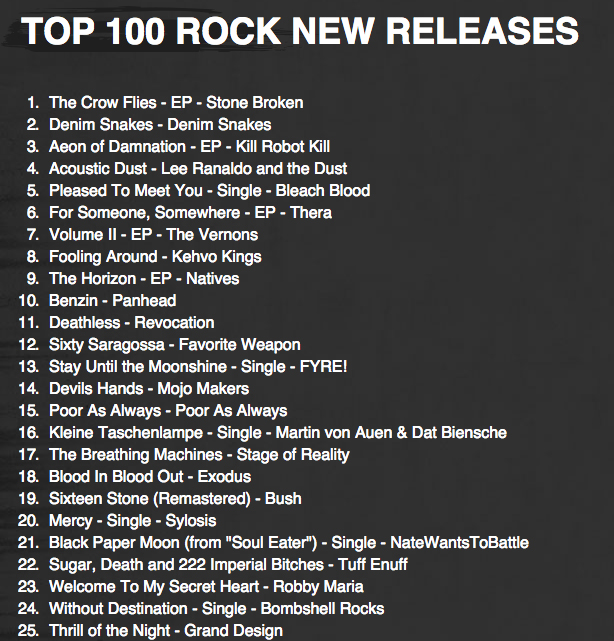 ‘Pleased To Meet You’ is Killing Moon’s ‘Track of the Day’!

Killing Moon have kindly chosen our forthcoming single, ‘Pleased To Meet You’ as their ‘Track of the Day’!

Listen and have a read over on their site – 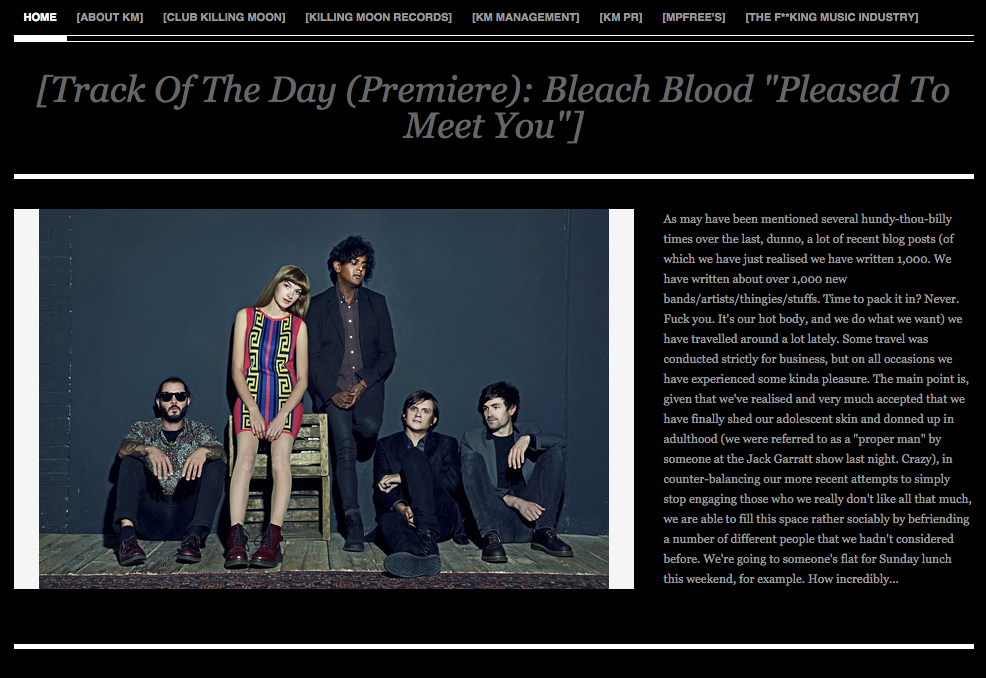 New single alert – ‘Pleased To Meet You’ is out 12 October!

We are proud to announce our new single ‘Pleased To Meet You’ will be streaming exclusively via the lovely people at Killing Moon tomorrow, ahead of the track’s release on 12 October!

LONDON! We’re back! And playing a FREE SHOW at BIRTHDAYS for the good people at Speaking Tongues. Support comes from Maycomb plus one more TBC.

16 October. Pop in your calendars. 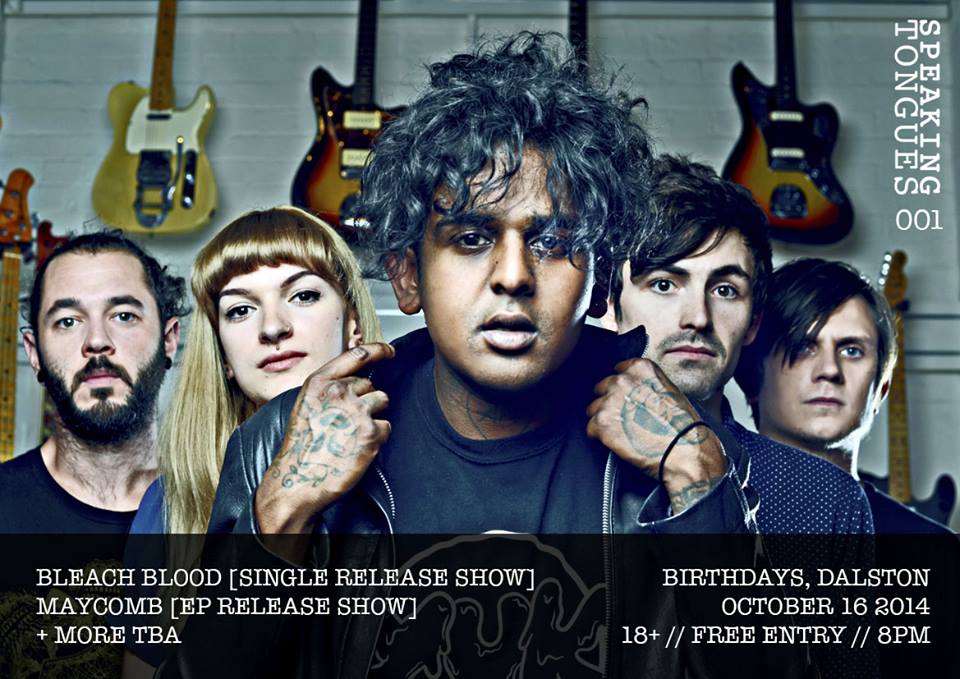 Another great review from our set at 2000 Trees Festival! This time from The Ruckus – cheers!

“I trundled back down the hill to The Axiom to watch Bleach Blood. The new project from Jamie Jazz (formerly of The King Blues), they were a band I’d heard a lot about and with good reason. Their sound blends punk, ska, indie rock and even synth-pop; the result of which is something I’ve since found has been dubbed “dance punk” so, basically, Bleach Blood is a band that really doesn’t sound like anything else out there. As you can imagine, they weren’t quite what I was expecting. Still, as heavy as the electronic elements are, the band’s punk roots managed to shine through, giving a little edge to a track like ‘H.O.P.E’ and providing a solid base for ‘Darling (Don’t Dive Without Me)’. It’s far from standard three-chord stuff, but it doesn’t matter. For that they pulled out a great cover of Teddybears’ ‘Punk Rocker’ and, closing anthem, ‘Let Your Heart Sing’.” 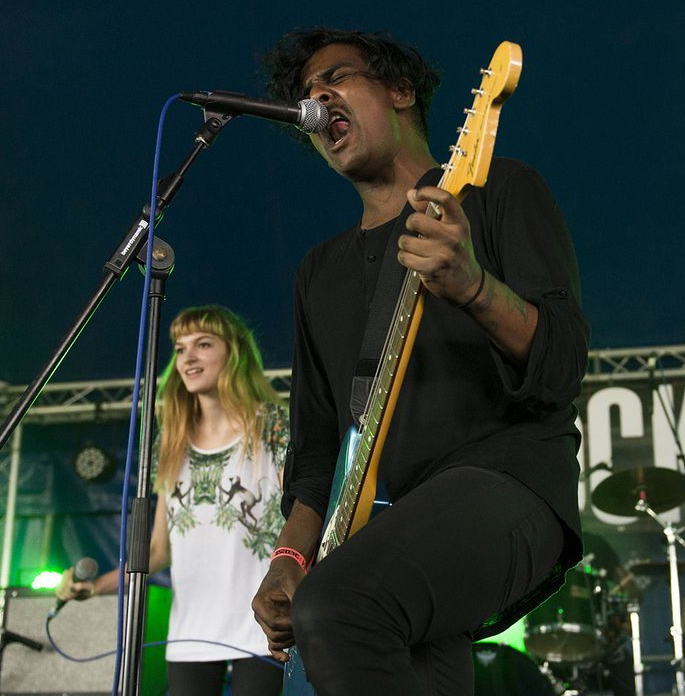 Read The Punk Archive‘s review of 2000 Trees Festival! Thanks for the kind words!

“Friday morning came and went and the first band I got to see was another absolute favourite: Bleach Blood.
Jamie Jazz of King Blues fame is the front man and brain child behind Bleach Blood and had a slightly different line up of musicians with him at ‘Trees.
Fear not. The performance delivered was as stellar as ever. Melancholy, decadent emo-pop-rock with inflections of electro and dance flew around our still beer-addled brains, shaking us awake and making our hearts pump.
There is something beautifully vulnerable about Jamie when he is talking to his audience. He tells stories behind his songs and thanks us repeatedly for making the effort (Ha! Effort? I was there 20 mins early like the band nerd I am! No effort needed) to see his band so early in the day.
The Bleach Blood set kicked off at 1:40pm and whilst the first song was played to only a smattering of people, a short while in to the set The Axiom was pretty rammed with people trying to get a look at easily one of the best acts in that tent all weekend.
So much catchy,  bouncy goodness. Thank YOU Bleach Blood. One of my ‘Trees highlights!” 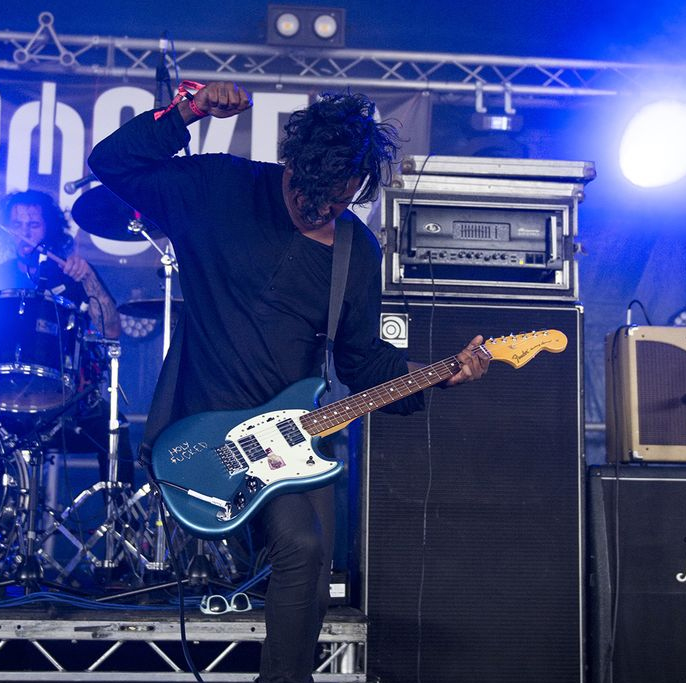 We’re mentioned in Punktastic‘s 2000 Trees Festival write up! Read below! Thanks to all of you who came to see us. 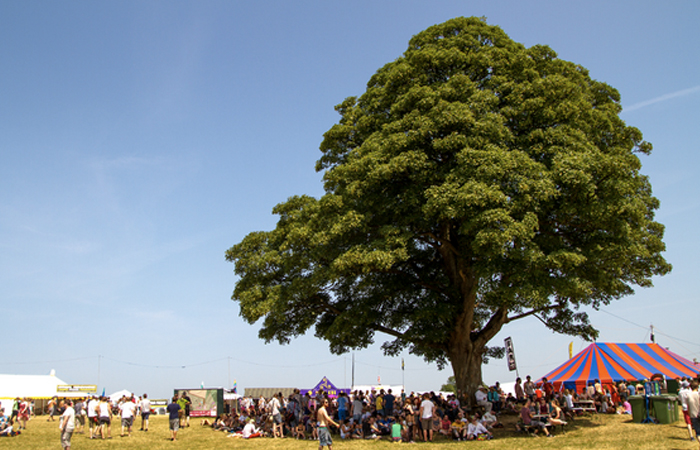